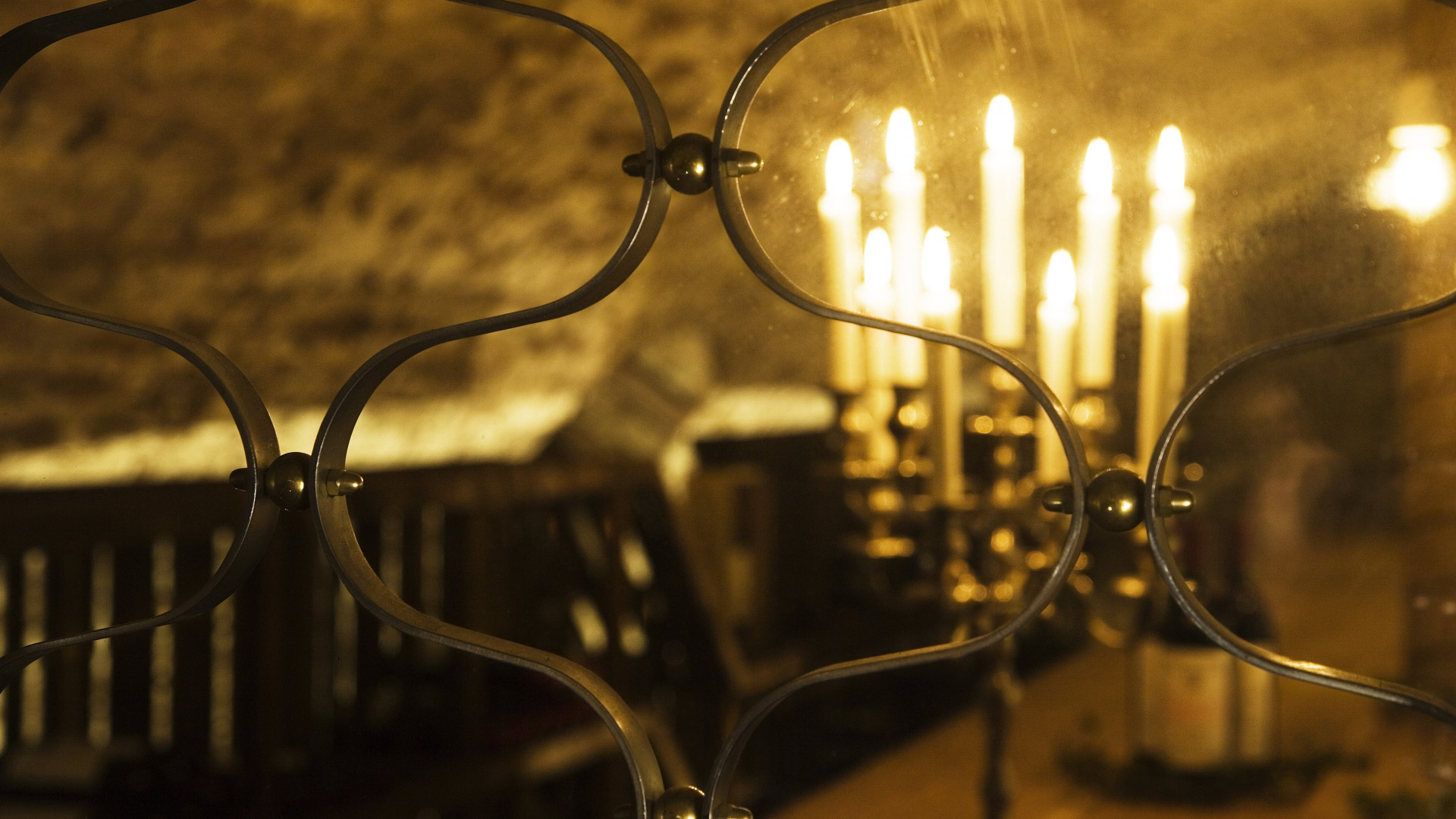 From the 17th century to the Present - Ulfsunda Slott history

Ulfsunda Castle was built during the thirty year war, 1644 – 1647, by Lennart Torstensson, who was one of Sweden’s leading generals. The castle looked completely different back then – it was built in a Dutch-German renaissance style, it had a façade decorated with fresco paintings, and it had a pointed roof made of copper. From the bailey between the two wings an ornamented staircase led down to a little dock in Ulsundaviken. Here, guests that came in by boat over the Mälaren could dock. Lennart Torstensson was married to Beata de la Gardie, who was the cousin of Magnus Gabriel de la Gardie, the favourite of Queen Kristina.

The Torstensson family owned Ulfsunda Castle up until the year 1727, when the family died out on the male side, and after which a long line of different owners took over. Amongst them were names such as Bielke, Gyllenkrook, Rudenschöld, Preis, Ruut, von Essen and Åkerhielm. Baron von Essen bought the castle at the beginning of the 17th century. He sold the beautiful copper roof and installed the flat metal roof that the castle has today. Von Essen also followed the trends of the time, and allowed the façade’s fresco paintings of Roman soldiers to be polished over. Åkerhielm was the country’s prime minister in the 1890s. It was he who aggravated the Norwegians with his now infamous proclamation ‘it is time to start speaking pure Swedish both in the East and in the West,’ which led to his downfall. Åkerhielm died in 1900 and the Ulfsunda Castle went into private ownership.

In 1905 the county council bought the castle for the sum of 250,000 Swedish kronor (about 30,000$) and set up a nursing home for ‘the feebleminded, alcoholics and other errant individuals.’ The castle operated in this capacity up until 1972 at which point it was renovated and then turned into the county’s training and development centre. At this time the Rikssalen and the other grand rooms on the second floor were used for important meetings and management activities within the county council.

In 1999 the castle was bought by a couple who had made a fortune in the IT industry, and who were now interested in developing a high-tech hotel close to central Stockholm. They hired the Swedish design company Svensk Inrednning to carry out renovations, and their owner Torbjörn Blomqvist eventually went on to buy the castle himself in 2004. Today Torbjörn Blomqvist runs seven hotels and two conference facilities in the Stockholm area under the name Stockholm Meeting Selection

In 1647 it is said that a midsummer party was held in the Rikssalen, with the queen Kristina as the guest of honour. The queen is said to have stayed over in the room that today bears her name – the Kristinarummet. Do you recognise the name of the conference rooms? They are named after the castle’s previous owners, including Riksrådet Bielke, Baron von Preis, Baron von Essen and Baron Åkerhielm. You can even find a small alcove with the queen’s name – Drottning Kristinas alkov.